Historically, credit unions can provide more affordable credit than larger institutions. Learn about the first financial cooperatives in Europe, how they came to the U.S., the distinguishing features that set credit unions apart from traditional banks, and the benefits of financial management through a credit union. 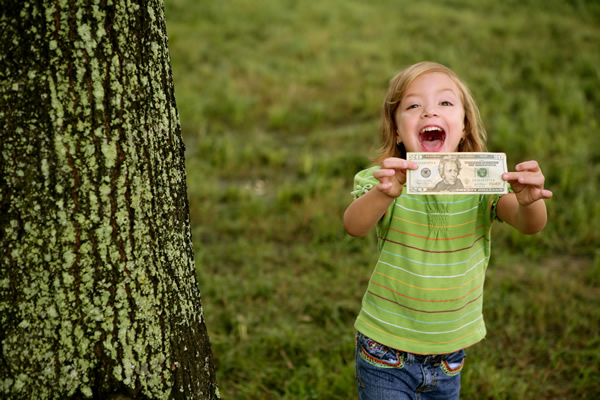 The History of Credit Unions

Credit unions have been in operation in the United States for over a century. The first financial cooperative was developed in the early nineteenth century in England.  Herman Schulze-Delitzsch and Friedrich Raiffeisen are credited with the development of the first credit unions in Germany a few decades later.  Schulze-Delitzsch and Raiffeisen organized credit unions to address the credit needs of struggling farmers.  The main features that distinguished German credit unions from other financial institutions included their democratic governance, member voting rights, a member-elected board of directors, and the volunteer nature of their governing officers. The features of the original German credit unions still serve as a model for present-day credit unions in the United States.

In subsequent years, states and the federal government enacted laws to promote the establishment of credit unions and create a system to supervise their operations and insure their assets. In 1934, the Federal Credit Union Act was signed into law to create a national system for chartering and supervising national credit unions. The National Credit Union Administration (NCUA) became a federal agency in 1970, and it currently oversees the National Credit Union Share Insurance Fund (NCUSIF), which protects members' deposits at credit unions and is backed by the full faith and credit of the United States Government.

Credit unions have become especially popular in the United States because they have remained a source of affordable credit that larger institutions often will not provide.  They have grown in size and number since their introduction in 1909 and have prospered despite difficult economic times. Today, the credit union system remains a safe, sound, and secure resource for more Americans than ever before.

Nonprofit:
Credit unions exist to serve members, not to earn a profit. They do not issue stock or pay dividends to non-members. Members receive dividends and credit union earnings are returned to members in the form of lower loan rates, higher rates on deposits, and lower fees for products and services.

Ownership:
Credit unions are owned and operated by their members. They are democratic organizations; each member receives one vote, regardless of the value of his or her deposits in the institution.

Governance:
Credit unions are governed by a member-elected volunteer board of directors. Because the board of directors is made up of members and is not concerned with earning a profit, they are able to govern the organization with the members' best interests in mind.

Membership Eligibility:
Credit unions serve a group of people that share a common connection, which is usually based on organizational or community-based affiliations. Eligibility requirements are often based on factors such as place of residence, place or type of employment, religious affiliation, or enrollment in a certain educational institution.

Financial Education for Members:
Credit unions place an emphasis on assisting members with financial literacy so they can become educated and informed users of financial products and services.

Social Purpose:
Credit unions exist for the benefit of and to serve people above all other interests. Many credit unions or credit union employees are involved in community and charitable causes.

The Benefits of Credit Union Membership
Credit unions offer many of the same products and services as larger financial institutions, but they operate under a not-for-profit business model. Credit unions can return more savings to their members through better rates and lower fees because of their not-for-profit philosophy.

Credit Unions’ Effect on Financial Services Industry
The standards set forth by credit unions benefit all people who use financial institutions. Credit unions focus on service, so they create competition through lower interest rates on loans, higher rates on deposits, and lower fees for products and services. Credit union members, as well as customers of other financial institutions, save money as a result of the competition created by credit unions’ lower costs and higher returns.

Not a member? Join us today!

Joining AHCU is easy and only takes a few minutes